A college student’s uplifting and challenging journey toward Earth and Environmental Science. 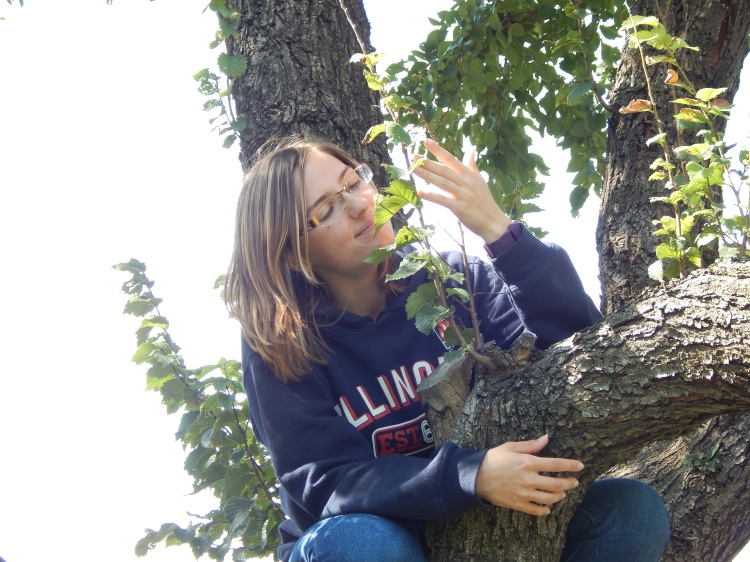 Not only did she always feel intimidated and that the expectations were a burden, but she experienced anxiety in other ways. “I felt like I would have mental breakdowns every other night because of the stress. There were other things I wanted to do besides school but I felt like I never had their full support. I wouldn’t say it motivated me to exercise my full potential and it showed,” she declared.

What encouraged Fiedler to discover her passions was a program at Lane Tech High School, which ultimately prepared her to major in Earth and Environmental Science (EAES) at the University of Illinois at Chicago (UIC). “I would credit the Alpha program for exposing me to rigorous Science, Technology, Engineering, and Math (STEM) courses,” she explained. “Alpha exposed me to Advanced Placement (AP) classes I might have taken. They required me to take AP classes like AP EAES. When I chose UIC I was surprised that they accepted so many of my test scores, so that put me a little over a semester ahead, about 20 hours.”

Only a select few, like her, can stay in the program for all four years. Initially, her status was a sophomore, but because of the credit hours she is now classified as a junior.

Although she overcame many obstacles, the nature lover is ecstatic about the opportunities ahead to experience hands-on fieldwork. For the fall 2017 semester, Fiedler will begin her adventures in Germany and leave the U.S. for the first time; she will be joining the Berlin Metropolitan Studies Program. The curriculum examines issues relevant to major cities. One of the classes she will be taking is called The Recycled and Fragmented City, and it is pertinent to her major with a concentration on urban planning and metropolitan development.

“My parents always wanted me to visit Germany. I became extremely interested in the idea of going away for at least one semester,” she said. “When my dad offered to pay for [the full expenses] I was extremely surprised but happy, too. I guess I didn’t realize just how much they love and fully support me in my educational endeavors.”